Beyond the Sea has been recorded by many artists, but is best known from Bobby Darin’s hit version peaking at no. 6 on the Billboard Hot 100, no. 15 on the US R&B Chart, and no. 8 in the UK Singles Chart.

Stand by Your Man is co-written and recorded by Tammy Wynette. It was released in 1968 and topped the charts in Unite Kingdom. It peaked at No. 19 in United States.

Build Me Up Buttercup is a song written by Mike d’Abo and Tony Macaulay, and recorded by The Foundations in 1968. It peaked at No. 3 in U.S. and No. 2 in U.K.

#7. Which group was behind the psychedelic bubblegum hit "Green Tambourine"?

Green Tambourine was a hit for the Ohio-based rock group The Lemon Pipers in 1968.

Ain’t Too Proud to Beg is a 1966 hit recorded by The Temptations on Motown Records’ Gordy label.

Strange Brew is a 1967 song by British super group Cream. 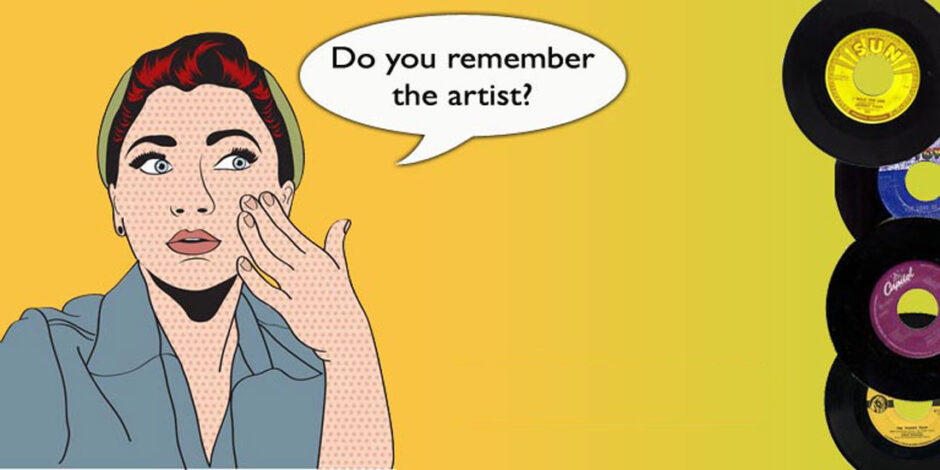 Can you name the artist or artists behind some classic 1960s hits?

This oldies trivia quiz has the title of 10 well-known hit songs from the sixties. All you need to do is pick the right artist or artists who made the song famous.

It’s an easy quiz for anyone familiar with 1960s music and artists from that era.