Well done! Do you want another quiz challenge?

Do you want another quiz challenge?

#1. In which fictional town is Coronation Street set?

Coronation Street is a British soap opera created by Granada Television and shown on ITV since 9 December 1960. It is set in the fictional town of Weatherfield.

#2. Who plays the main character, Basil Fawlty, in Fawlty Towers?

Fawlty Towers is a British television sitcom written by John Cleese and Connie Booth, broadcast on BBC2 in 1975 and 1979. It centers around the owner Basil Fawlty (John Cleese), his bossy wife Sybil, the sensible chambermaid Polly, and the Spanish waiter Manuel.

#3. In Men Behaving Badly, the main characters often hang out in which local pub?

Gary and Tony’s local pub is named the Crown.

#4. This British sitcom revolves around the geeks Maurice Moss and Roy Trenneman, and their boss Jen Barber.

The IT Crowd is a British sitcom written by Graham Linehan. The show centers on the three staff members of a company’s IT department.

The members are Maurice Moss, Roy Trenneman, and Jen Barber. Moss and Roy, the two technicians, are portrayed as socially inept geeks. Jen, who heads the department, is hopelessly non-technical, despite claiming on her CV that she has a lot of experience with computers.

The Saint was a thriller television series that ran in the UK between 1962 and 1969. It was based Leslie Charteris books. Roger Moore played the main character Simon Templar.

#7. Simon Cowell is the principal founder and chief executive of which British entertainment company?

Simon Cowell is the principal founder and chief executive of the British entertainment company Syco.

The Two Ronnies is a British television comedy sketch show created by Bill Cotton for the BBC, which aired on BBC1 from April 1971 to December 1987. It featured Ronnie Barker and Ronnie Corbett, the two Ronnies of the title. The usual format included sketches, solo sections, serial stories and musical finales.

Diversity are an English street dance troupe. They won the third series of Britain’s Got Talent in 2009, beating singer Susan Boyle in the final.

The Chase is a British television drama series that aired on BBC One between 16 July 2006 and 26 August 2007. It centred on a family run veterinary practice. 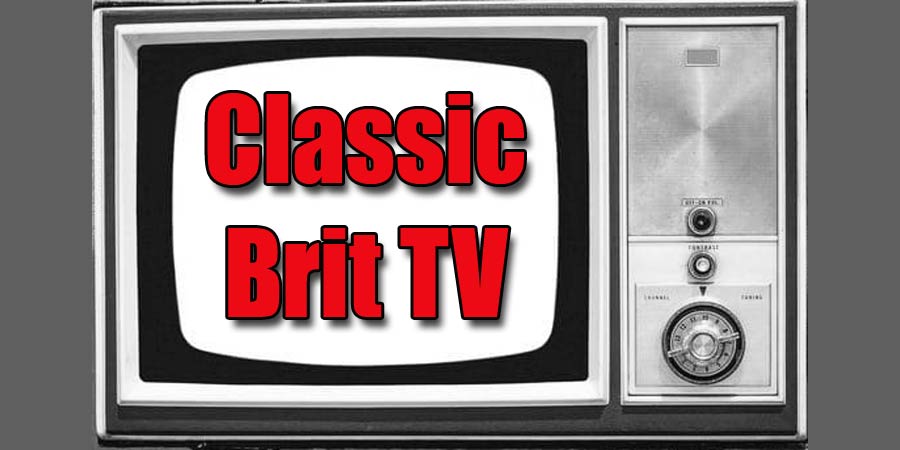 Sitcoms, comedy series, crime dramas, and more. This quiz spans over more than 70 years of British TV, from 1960 up to today. It mixes different questions about actors, characters, and trivia.

To get all of the questions right, you must probably be a bit more than just the average TV viewer. But you don’t have to be born in the fifties to have seen all of these TV series.

Are Friends or Family Up for a Challenge?

Find someone to challenge and put your classic Brit TV knowledge to a test. It is not as easy as you might think…