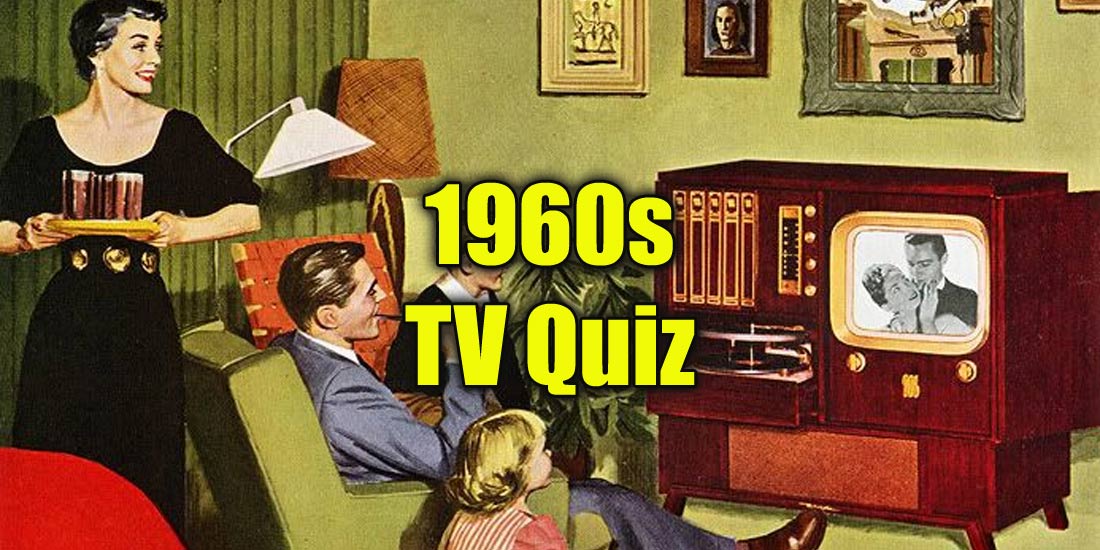 Good score, this is better than the average user! Do you want to try another quiz?

All about the 60s

All about the 60s 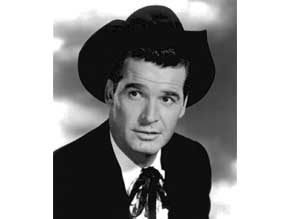 #1. Who plays a main role as Bret Maverick in the TV series Maverick? 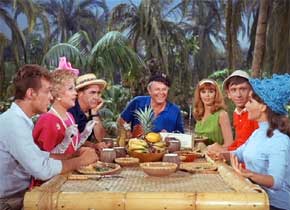 Secret Agent (originally Danger Man in U.K.) is a British television series which was broadcast in the sixties. The series featured Patrick McGoohan as secret agent John Drake. 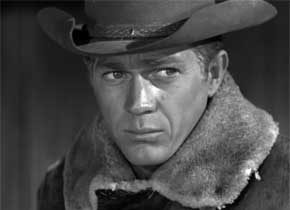 #4. In which TV series does Steve McQueen play the role as bounty hunter Josh Randall?

Wanted: Dead or Alive is an American Western television series starring Steve McQueen as the bounty hunter Josh Randall. It aired on CBS for three seasons between 1958 and 1961.

#5. Which TV series is set in the fictional small community of Mayberry, North Carolina?

The Andy Griffith Show is an American situation comedy which aired on CBS from October 3, 1960, to April 1, 1968. The show originally starred Andy Griffith in the role of Andy Taylor, the widowered sheriff of the fictional small community of Mayberry, North Carolina. 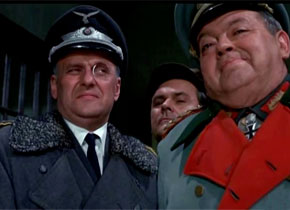 #6. Who plays the role as Colonel Robert E. Hogan in the TV series Hogan's Heroes?

Hogan’s Heroes is an American television sitcom set in a German prisoner of war camp during World War II. It ran for 168 episodes from September 17, 1965, to April 4, 1971. Bob Crane starred as Colonel Robert E. Hogan. 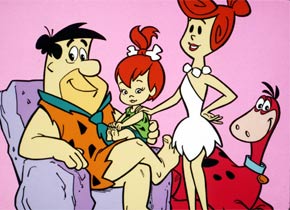 #7. What is the name of the Flintstones next-door neighbors?

The Flintstones is an American animated sitcom that ran from 1960 to 1966. Flintstones next-door neighbors are Barney and Betty Rubble.

#8. From which TV-series is the quote: "We're the young generation and we've got somethin' to say"

The line is from the Monkees opening theme:

We’re just tryin’ to be friendly, come and watch us sing and play
We’re the young generation, and we’ve got something to say
Any time, or anywhere, just look over your shoulder
Guess who’ll be standing there

Hey, hey, we’re the Monkees and people say we monkey around…

#9. Robert Simpson "Rob" Petrie is the main character of which series?

The Dick Van Dyke Show is an American television sitcom that that ran from 1961 to 1966. It stars Dick Van Dyke as Robert Simpson ‘Rob’ Petrie, the head writer of the comedy writing team for the fictional TV variety show, The Alan Brady Show. 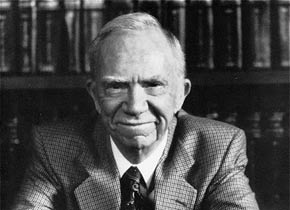 #10. In which TV series does Ray Walston play the character uncle Martin O'Hara?

Herman Raymond Walston was an American actor and comedian, best known as the title character on My Favorite Martian.

Popular TV Shows in the Sixties

This quiz has 10 questions about popular TV shows and series from the sixties.

In this decade, networks upgraded from black-and-white to color broadcasts. TV sets became affordable and the percentage of households in the U.S. with at least one TV grew to 96 percent.

Lucille Ball continued to be one of the most loved TV personalities, nominated for 13 Primetime Emmy Awards, winning four times.

The Andy Griffith Show was the fourth most popular show on television. It was rated among the top ten every year until it was the top-rated show in 1967.

Well-known drama series from the sixties also include The Defenders, The Fugitive, and Mission: Impossible, which all were Primetime Emmy Award winners in the 1960s. E. G. Marshall won the Actor Emmy two years in a row; remember for which role?

This is a challenge for everyone who were young in the sixties or addicted to watching re-runs of old series. Unless you are a real TV fan, this quiz is hard.