Patrick Dempsey is an American actor and race car driver. He is perhaps best known for his role as neurosurgeon Dr. Derek Shepherd on the ABC medical drama Grey’s Anatomy. He has also appeared in several films, including Made of Honor, Sweet Home Alabama, and Valentine’s Day.

#2. The title character in the American TV series Perry Mason is based on books written by:

Twin Peaks is an American television serial drama created by Mark Frost and David Lynch. It revolves around the murder of homecoming queen Laura Palmer. Its pilot episode was first broadcast in 1990.

#5. Showtime's political thriller TV series Homeland is based on a series originally produced in:

Homeland is based on the Israeli series Hatufim (English title: Prisoners of War).

#6. In which city was the TV show Cheers set?

Cheers is an American sitcom that ran from 1982 to 1993. The show is set in a bar named Cheers in Boston, Massachusetts. It revolves around a group of locals that meet to drink, relax, and socialize. Ted Danson plays the lead character Sam Malone and Kirstie Alley plays Rebecca Howe.

#7. In 2011, Charlie Sheen was replaced by Ashton Kutcher in this American sitcom:

The production of Two and a Half Menwas ended for the rest of the eighth season in 2011. In the ninth-season premiere Charlie Sheen’s character had been killed off and replaced by Walden Schmidt, played by Ashton Kutcher.

The Closer with Kyra Sedgwick as Brenda Leigh Johnson premiered in 2005. Following the finale in 2012, the spin-off Major Crimes premiered. In Major Crimes, Captain Sharon Raydor (played by Mary McDonnell) is selected as the new head of the fictional Major Crimes Division.

#9. Lincoln Burrows and Michael Scofield are two main characters in which TV series?

#10. Gillian Anderson plays the role as Dana Scully in which TV series?

The X-Files is an American TV series created by Chris Carter. It ran nine seasons, from 1993 to 2002 on Fox, spanning 202 episodes. The series revolves around FBI Special Agents Fox Mulder and Dana Scully. 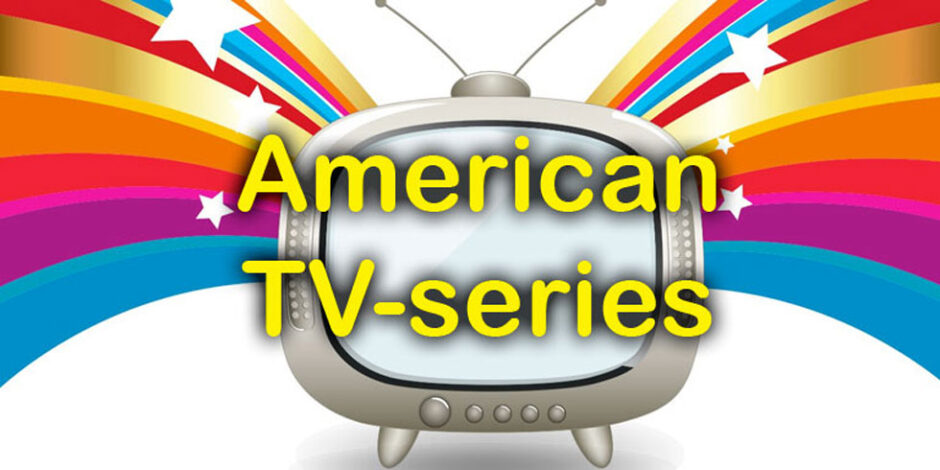 It is said that the average American spends almost 3 hours daily watching TV. It adds up to about 20 hours per week. If you are like the average American or if you like spending time immersed in the lives of characters portrayed on different shows, you’ll have no problem scoring high on this American TV-series quiz.

Give it a try!

What is the Average Score on this quiz?

The average score on this quiz is just below 7. Can you do better?