Very good! Do you want to try another music quiz? 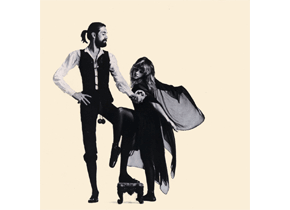 This is the cover of Rumours, Fleetwood Mac’s album from 1977. 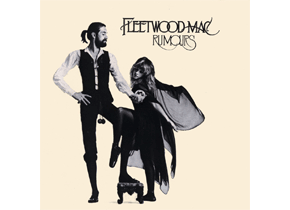 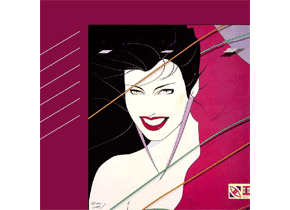 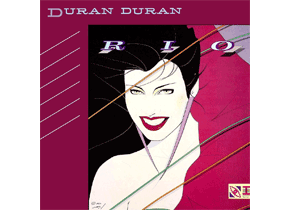 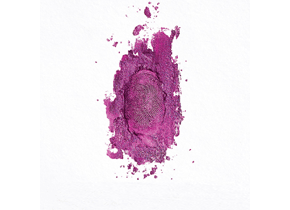 #3. This is an album by which artist?

This is The Pinkprint, an album by Nicki Minaj, released in 2014. 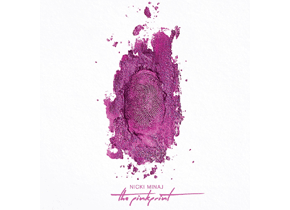 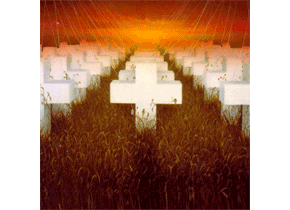 Endless rows of graves extend into the blood-red horizon, with each grave connected to a string pulled by a faceless master in the sky. This is the cover of Metallica’s “Master of Puppets” from 1986. 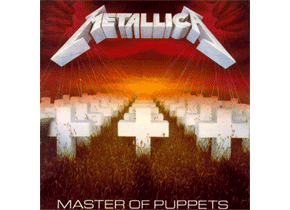 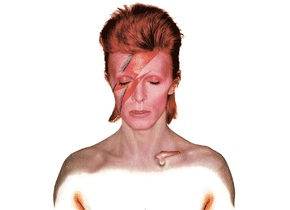 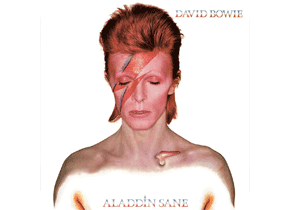 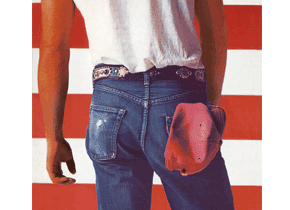 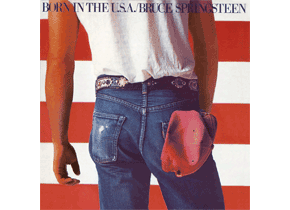 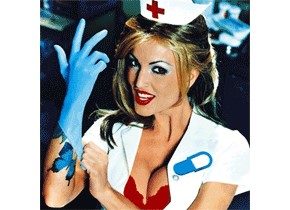 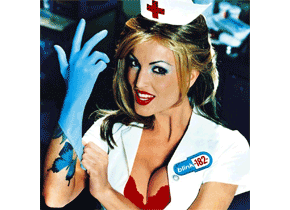 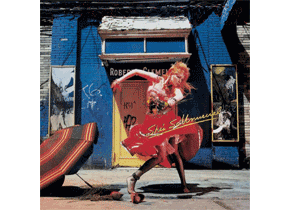 Photographed by Annie Leibovitz, this is the cover of Cyndi Lauper’s “She’s So Unusual” (1983). 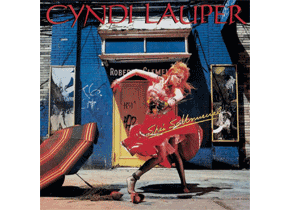 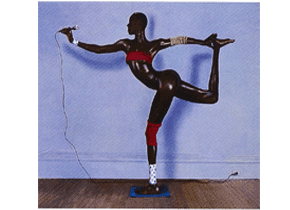 #9. This is an album by which artist? 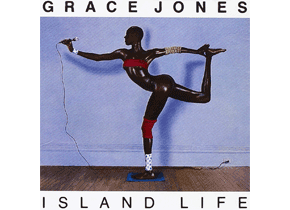 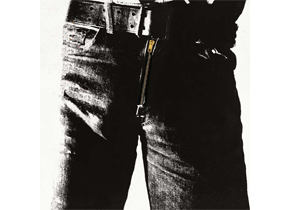 This album cover was created by Andy Warhol for the Rolling Stones in 1971. 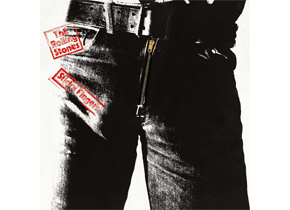 10 of the Best Album Covers of All Time 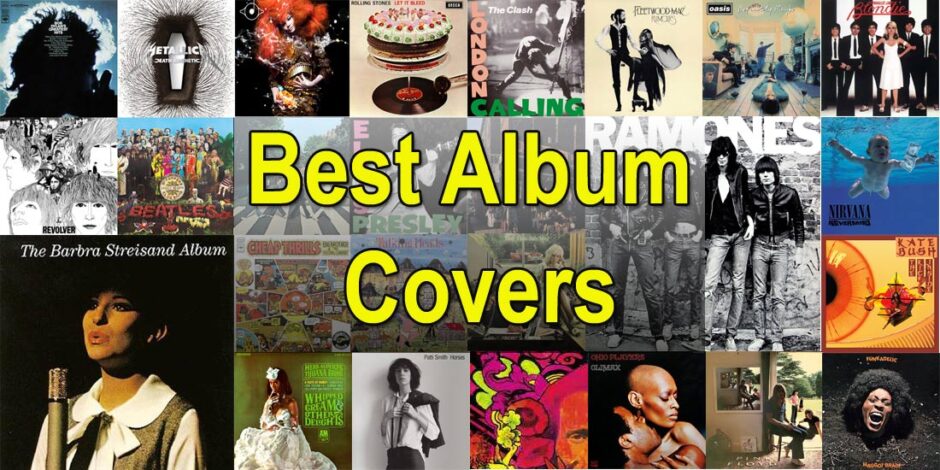 Sleeve art or album covers plays a significant role in the success of a music album and was, perhaps, even more important when albums was released in vinyl and large sleeves.

But the cover art of music albums still challenges artists and record companies to search for something that can attract a new audience and become memorable. Some have managed to find that extraordinary that makes a cover art iconic – and some have, of course, failed miserably.

Let us just mention a few artists and creators that will always be remembered for their art works.

During the sixties and seventies John Berg had a great impact on sleeve art. He designed five Grammy Award-winning album covers: The Barbra Streisand Album in 1964, Bob Dylan’s Greatest Hits in 1968, Underground in 1969 (Thelonious Monk), Chicago X in 1977, and Love Notes (Ramsey Lewis) in 1978.

In this quiz you will see 10 different albums, slightly cropped or masked. Can you identify the artist or group who recorded them?

An easy quiz for the music and art enthusiast.