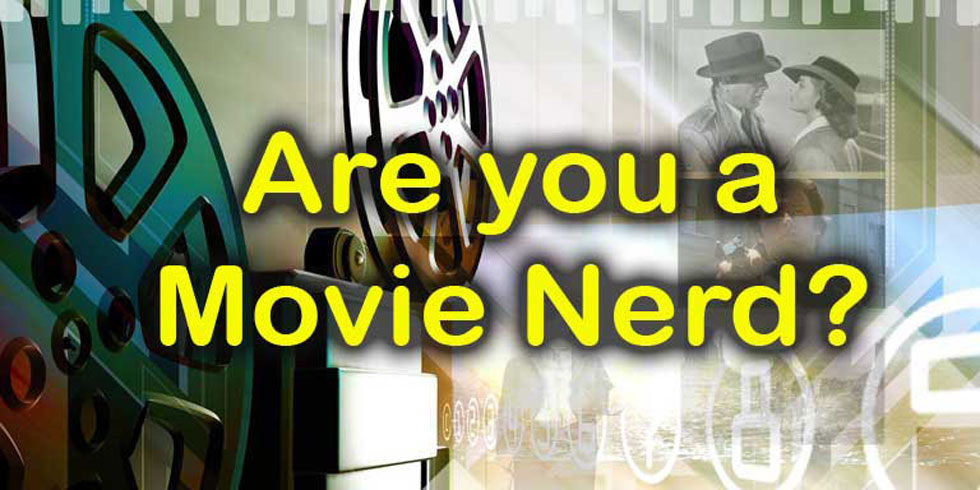 #1. Saving Private Ryan is a 1998 American war film set during which war?

Saving Private Ryan is set during the invasion of Normandy in World War II. The film was directed by Steven Spielberg and written by Robert Rodat. Tom Hanks plays the role as Captain John H. Miller and Matt Damon plays private Ryan.

Weissmuller was one of the world’s fastest swimmers in the 1920s, winning five Olympic gold medals for swimming and one bronze medal for water polo.

#4. What is the name of the main character in Die Hard?

#5. Sophia Loren is born in which country?

Sophia Loren is an Italian film actress. She was born September 1934 in Rome, Italy. She got an Academy Award for Best Actress in 1962 for her role in Two Women, which made her the first actress to win an Oscar for a foreign-language performance.

#6. The Third Man is a 1949 British film, directed by Carol Reed and starring:

#7. Which year was the film The Godfather, directed by Francis Ford Coppola, released?

The Godfather is a 1972 film directed by Francis Ford Coppola and based on Mario Puzo’s best-selling novel. It stars Marlon Brando and Al Pacino. It was first release on March 15, 1972.

#8. From which film is the following quote: You've got to ask yourself one question: ‘Do I feel lucky?' Well, do ya, punk?

Dirty Harry is a 1971 film produced and directed by Don Siegel. It stars Clint Eastwood.

#9. The film Avatar is directed by:

Avatar (2009) is directed, written, produced, and co-edited by James Cameron. Cameron and his previous wife, Kathryn Bigelow, were both nominated for Best Director at the 82nd Academy Awards in 2010, which Bigelow won with The Hurt Locker.

Seven Samurai (1954) was the first samurai film that Akira Kurosawa directed. It became Japan’s highest-grossing movie and set a new standard for the industry.

#11. Norma Jean Mortensen is better known by which stage name?

#12. In Tarantino's Reservoir Dogs, the criminals used aliases based on:

Forrest Gump is a 1994 film directed by Robert Zemeckis. It stars Tom Hanks and Sally Field.

#14. In Casablanca (1942), Humphrey Bogart plays against which actress?

Walk the Line is a film directed by James Mangold and based on the early life and career of country music artist Johnny Cash. It stars Reese Witherspoon as June Carter.

#16. The Hunger Games film series are based on the novels by which writer?

#18. To Kill a Mockingbird is set in a fictional town where?

The story takes place during the early 1930s in the fictional town of Maycomb, Alabama.

#19. What is the nickname of Jame Gumb, the serial killer in The Silence of the Lambs?

Jame Gumb is the killer in Thomas Harris’s 1988 novel The Silence of the Lambs and its 1991 film adaptation, in which he is played by Ted Levine. His nickname was Buffalo Bill.

#20. When You Wish Upon a Star is an Oscar-winning song from which film?

This challenge takes you back to some of the most influential films of our time. It’s a tough set of questions for the real movie nerd.

If you want to win a movie quiz, one of the best things you could do to prepare is to watch as many films as you can. Obviously. Learn to summarize the plot, look for classic lines used by the main characters. Read reviews. Check for recognition, like nominations and awards. The more buzz a film created, the more likely it is to find its way into a film quiz or trivia challenge. Getting into the habit of connecting actors, main characters and films will help you get a structure to your movie knowledge.

Pay special attention to the small obscure things that could catch a quiz master’s eye. Information is always more memorable if it is unusual and fun. Fictional countries in films, as an example, are an endless resource for quiz makers. So are film characters based on real persons or plots based on real events.

Modern quizzes also tend to include the kind of associative or relationship thinking that computers aren’t very good at. Instead of just rattle off facts, you should learn to see interesting connections that make a good quiz question.

In other words, the kind of connections or cryptic definitions you won’t find by just searching online. Remember, quiz makers, especially the ones creating pub quizzes, try hard to make it hard for you to simply look up the answer with your cell phone. Quizzes should pick one’s brains, not Google’s or Wikipedia’s.