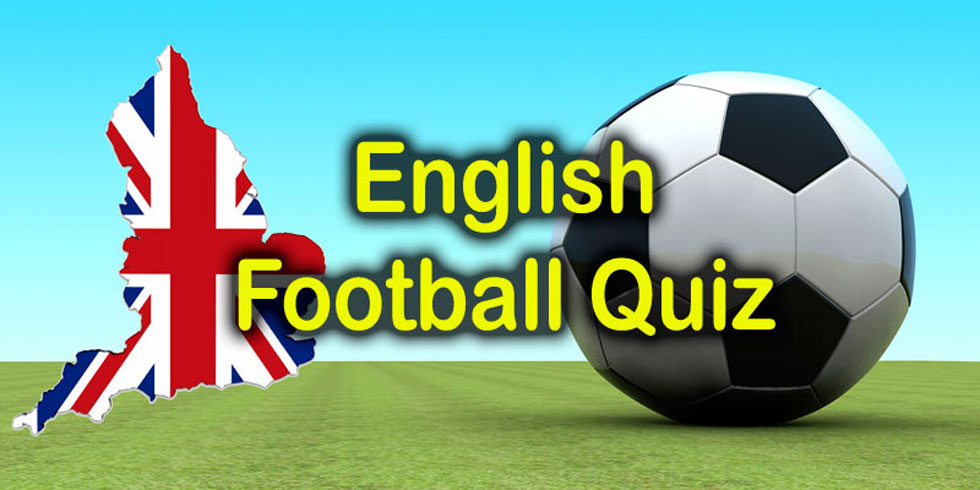 Great job, this result is above average. Do you want to try another sports quiz?

Do you want to try another sports quiz?

#1. These clubs have won the Premier League, except:

#2. Which English football club is nicknamed the Gunners?

Arsenal Football Club is an English football club based in Holloway, London. The team plays in the Premier League, the highest level of English football. It is one of the most successful clubs in English football. Arsenal were originally known as Royal Arsenal and later Woolwich Arsenal. They were nicknamed Gunners because of the clubs association with the armament factories at Woolwich.

#3. Who was the first English player to be awarded the FIFA World Cup Golden Ball?

Until 1999, a draw in the final would result in the match being replayed at a later date. Today, the match is decided by extra time and penalty shootout if still deadlocked after extra time.

Even though he enjoyed a long career, Lineker never received a yellow or red card. As a result, he was honoured in 1990 with the FIFA Fair Play Award.

Stamford Bridge is a football stadium located in Fulham, London. It is the home ground of Chelsea F.C..

#8. The Busby Babes was a nickname for a group of players in which club?

The Busby Babes was the young Manchester United team formed under manager Matt Busby in the mid-1950s. Eight of the players died in or as a result of the Munich air disaster in February 1958.

#9. The only English Premier League Trophy in gold was awarded which team?

Arsenal are the only team to have received a gold version of the Premier League trophy. The golden vesion was specially made to commemorate their 2004 Invincibles season.

#10. The Premier League started which year?

The competition was formed as the FA Premier League on 20 February 1992 following the decision of clubs in the Football League First Division to break away from the Football League, founded in 1888, and take advantage of a lucrative television rights deal.

How well do you know your English football players? Can you tell where some of the famous football grounds are found?

Do you know your Premier League and FA Cup Winners? This 10-question quiz will truly challenge your knowledge of English football and tell if you are a real fan or not.

A great warm-up for your next pub quiz or quiz night.