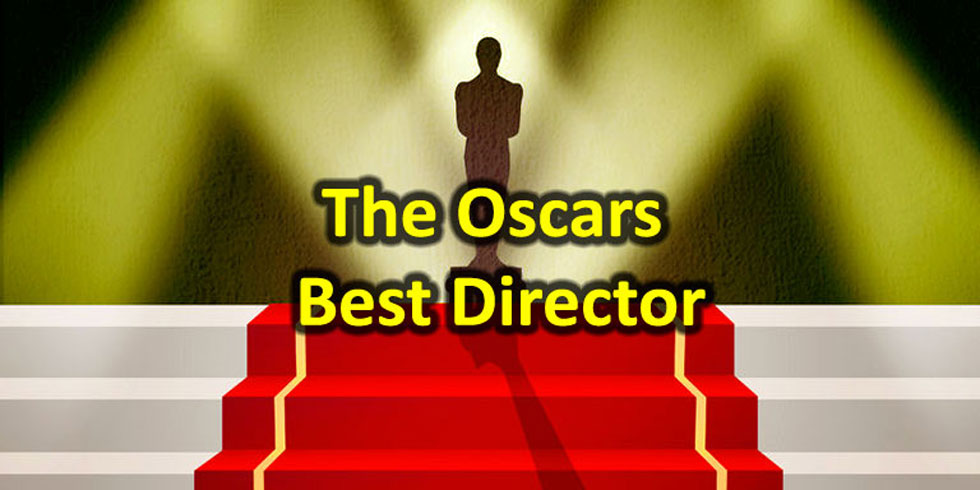 Your score is above average for this quiz. Good job!

Your score is below average for this quiz. Do you want to try another one?

#1. In 2005 and at age 74, he became the oldest director to win the Oscar with the film Million Dollar Baby:

In 2005, at age 74 Clint Eastwood became the oldest director to win the Oscar with the film Million Dollar Baby.

The big winner at the 57th Academy Awards in 1985 was Milos Forman’s Amadeus. The film had received 11 nominations and won 8 Awards, including Best Picture, Best Director for Milos Forman, and Best actor for F. Murray Abraham. Both Woody Allen and David Lynch were nominated for Best Director two year later at the 59th Academy Awards, but neither won. Martin Scorsese was nominated for The Last Temptation of Christ at the 61st Academy Awards in 1989. The winner that year was Barry Levinson (Rain Man).

Out of Africa is a 1985 American film directed and produced by Sydney Pollack. The film is based loosely on book by Danish author Karen Blixen. Robert Redford and Meryl Streep play the leading characters. The film was nominated in 11 categories and won seven, including: Best Picture, Best Director (Sydney Pollack), Best Adapted Screenplay (Kurt Luedtke), and Best Original Score (John Barry).

#5. He has won four Academy Awards for Best Director with The Informer, The Grapes of Wrath, How Green Was My Valley, and The Quiet Man:

John Ford was mostly famous his Westerns such as Stagecoach, The Searchers, and The Man Who Shot Liberty Valance. But he was also famous for adaptations of classic American novels such as The Grapes of Wrath. He won Academy Awards for Best Director in 1935, 1941, 1942, and 1953.

Slumdog Millionaire is a 2008 British drama film directed by Danny Boyle. It was nominated for ten Academy Awards in 2009 and won eight, including Best Picture, Best Director, and Best Adapted Screenplay.

Ang Lee has won the Academy Award for Best Director twice, for Brokeback Mountain (2005) and Life of Pi (2012). He has also won the Academy Award for Best Foreign Language Film for Crouching Tiger, Hidden Dragon (2000). Crouching Tiger, Hidden Dragon has the record for the most nominations for a foreign language film (10 nominations) and tied with Fanny and Alexander (Bergman) with most wins (4).

#8. In 1995, Robert Zemeckis won the Best Director Award with this film:

#9. Schindler's List is a 1993 Oscar winning picture by which director?

Schindler’s List is directed and co-produced by Steven Spielberg. It premiered in November, 1993. The year after it was rewarded with seven Oscars, including Best Picture and Best Director.

At the 82nd Academy Awards ceremony in 2010, Kathryn Bigelow made history as the first female to win the Oscar for Best Director.

Who Got the Oscar for Best Director?

Meet the men and women behind the most influential films of our time. No doubt, you’ve heard about directors like James Cameron, Steven Spielberg, Ethan and Joel Coen, Clint Eastwood, Martin Scorsese, woody Allen, Quentin Tarantino, and more.

But do you know what films they directed? And do you know if they ever got an Director Award?

Take this quiz and tickle your nerdy movie side. Can you score 10 out 10?