Very good! Do you want to try another sixties quiz?

Do you want to try another sixties quiz? 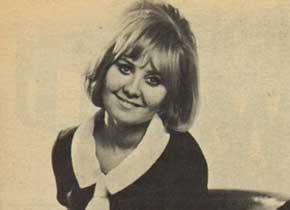 #1. Who is the artist in this magazine clipping?

Lulu is a Scottish singer. In US, she is perhaps best known for her number one hit To Sir with Love from the film of the same name. In European countries, she is also known for Boom Bang-a-Bang,, which won the European Song Contest in 1969. 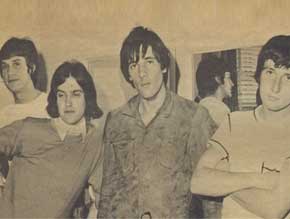 #2. What is the name of the British group in this magazine clipping?

The Kinks was a British rock group, formed in 1963 by brothers Dave and Ray Davies. 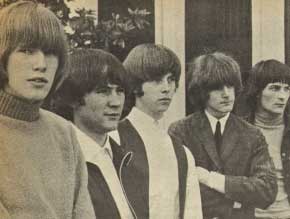 #3. This American band had its first hit with a Dylan cover:

In 1965, the Byrds recorded Dylan’s Mr. Tambourine Man to released as their debut single on Columbia. It became a huge hit. 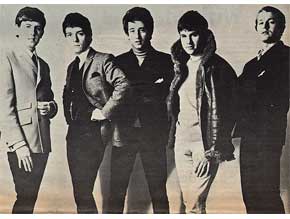 #4. What is the name of the British group in this magazine clipping?

The Hollies became one of the leading British groups of the 1960s and are still performing (2016). 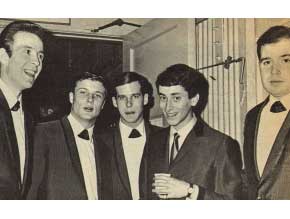 #5. What is the name of the American group in this magazine clipping?

Gary Lewis & the Playboys are best known for their 1965 Billboard Hot 100 number-one single This Diamond Ring. It followed by some minor hits in 1965 and 1966. 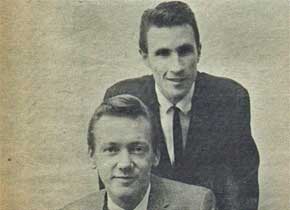 Righteous Brothers were a musical duo with Bobby Hatfield and Bill Medley. 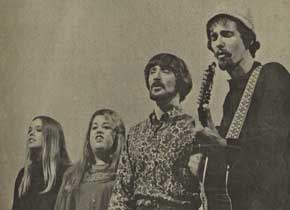 #7. Who are the artists in this magazine clipping? 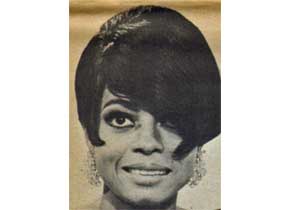 #8. Who is the artist in this magazine clipping?

Diana Ross is an American singe. In the sixties, she rose to fame as a founding member and lead singer of The Supremes. 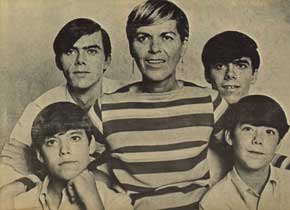 #9. The members of this group were all family members. The name?

The band was formed by brothers Bill, Bob, and Barry Cowsill. They shortly thereafter added their brother John. After their initial success, they were joined by their siblings Susan and Paul and their mother Barbara. 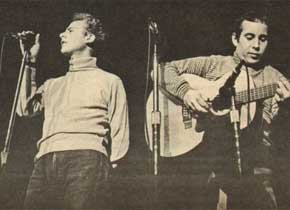 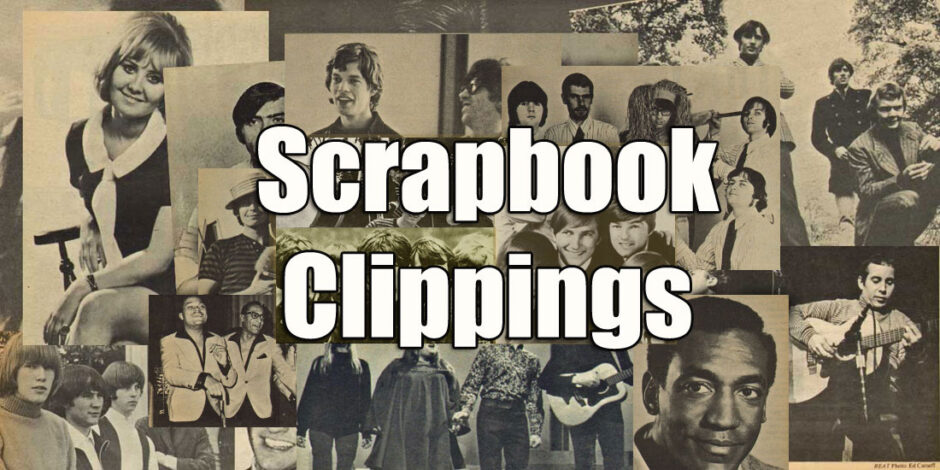 Do you recognize the music artists from these old 1960s newspaper clippings?

The artists are some of the most influential groups and singers from the golden 1960s era.

Teenagers in the sixties often kept a scrapbook with clippings from newspapers and magazines with their favorite artists and movie stars.

To some in the older generation, this will always be the very definition of a scrapbook. Today, of course, scrap-booking have become so much more but still contains typical memorabilia including picture, photographs, and any form of printed media.

If you were a teenager in the sixties and kept a scrapbook, you will enjoy this quiz. But if you are too young to understand the hype surrounding the sixties, show this quiz to your mother or grandmother. She will understand.