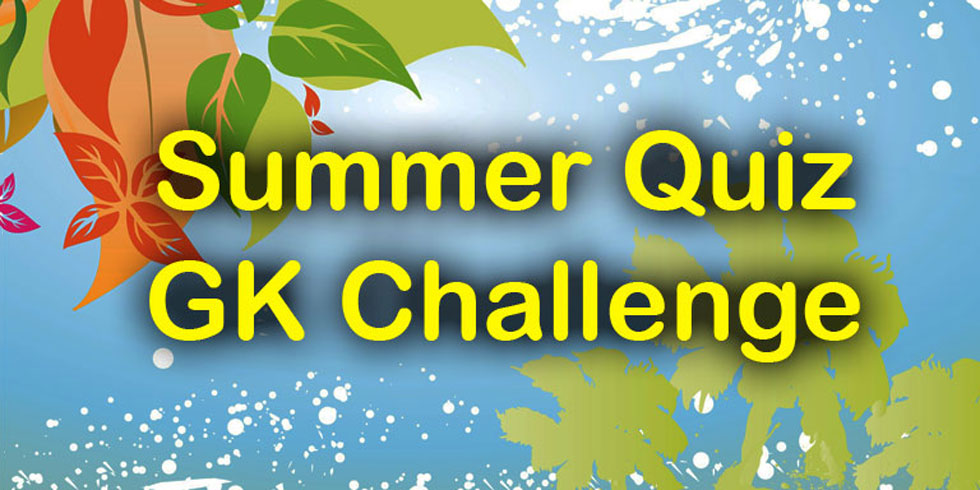 #1. If you land at DFW, you are at which American airport?

#2. Liam Gallagher and Noel Gallagher were members of which English rock band?

The English rock band Oasis was formed in Manchester in 1991. The band had eight UK number-one singles and eight UK number-one albums. Liam Gallagher was one of the original members. He was later joined by his older brother Noel Gallagher. The brothers appeared frequently in British tabloids for their disputes and lifestyles.
next

#3. In September 1957 Dr. Francois Duvalier, also known as Papa Doc, was elected President of this country:

In September 1957 Dr. Francois Duvalier was elected President of Haiti. Known as Papa Doc and initially popular, Duvalier was President until his death in 1971.
next

#5. Who was President when United States decided to boycott the 1980 Summer Olympics in Moscow?

On March 21, 1980, U.S. President Jimmy Carter announces that the United States will boycott the 1980 Summer Olympics in Moscow.
next

This is the blue-footed booby (Sula nebouxii). It can be found from the Gulf of California down along the western coasts of Central and South America down to Peru. Approximately one half of all breeding pairs nest on the Gal?pagos Islands.
next

#7. The Sundance Film Festival is held annually in which country?

The Sundance Film Festival is held annually in Park City, Utah. It is the largest independent film festival in the United States.
next

#8. San Miguel is a beer brand originating from which country?

San Miguel Beer refers to San Miguel Pale Pilsen, a Filipino pale lager produced by San Miguel Brewery, the Philippines’ largest brewery. In 1953, its Spanish rights were spun-off by the San Miguel group, and it became an independent entity.
next

#9. Who painted several paintings of sunflowers?

Vincent van Gogh was a Dutch Post-Impressionist painter. He is notable for his rough beauty, emotional honesty and bold colors. His paintings had a far-reaching influence on 20th-century art. Some of his most famous artworks include Starry Night, Sunflowers, Irises, Poppies, The Bedroom, Blossoming Almond Tree, The Mulberry Tree, The Night Caf?, and The Potato Eaters.
next

#10. At the 1968 Summer Olympics in Mexico City he broke the world record for the long jump by nearly 2 feet. His name?

Bob Beamon’s world-record jump at the Summer Olympics in Mexico City has been named as one of the five greatest sports achievements of the 20th century. He jumped 8.90 m, which was 55 cm more than the existing record.
next

August got its name from Augustus, the first Roman emperor.
next

#12. Which vitamin do we get from sunlight?

Vitamin D is often called the sunshine vitamin. It can be ingested from the diet and from supplements, but the body can also synthesize vitamin D in the skin, when exposed to sunlight.
next

#13. You are traveling from Stockholm, Sweden to Oslo, Norway. In which main direction are you going?

Norway is west of Sweden. You will be traveling west.
next

#14. What is the official distance of a Marathon?

#15. Which French king was also known as the Sun King?

Louis XIV is also known as Louis the Great (Louis le Grand) or the Sun King (le Roi-Soleil. He ruled as King of France from 1643 until his death in 1715. His reign of 72 years and 110 days is the longest of any monarch of a major country in European history.
next

Annie Lennox and David Stewart formed Eurythmics in 1980. They released the album In the Garden in October 1981.
next

#17. Which musical featured the song The Rain in Spain?

The Rain in Spain is a song from the musical My Fair Lady, with music by Frederick Loewe and lyrics by Alan Jay Lerner. The song was published in 1956.
next

#18. Which planet is closest to the sun?

Mercury is the closest planet to the Sun and the smallest planet in the Solar System.
next

Smiles of a Summer Night (Swedish: Sommarnattens leende) is a 1955 Swedish comedy film directed by Ingmar Bergman. The plot is in Woody Allen’s A Midsummer Night’s Sex Comedy is loosely based on Bergman’s film.
finish

Challenge friends and family in this summer trivia quiz. 20 questions vaguely related to the sunny part of the year. Expect questions about many different subjects, for the young and the old. Can you score 20/20?

You can find out more about which cookies we are using or switch them off in settings.

This website uses cookies so that we can provide you with the best user experience possible. Cookie information is stored in your browser and performs functions such as recognising you when you return to our website and helping our team to understand which sections of the website you find most interesting and useful.

Strictly Necessary Cookie should be enabled at all times so that we can save your preferences for cookie settings.

If you disable this cookie, we will not be able to save your preferences. This means that every time you visit this website you will need to enable or disable cookies again.