Very good. You’ve got this. Do you want to try another quiz?

#1. Did Disney's The Lion King premier before or after The Little Mermaid?

#2. Did the Suez Canal open to traffic before or after the Panama Canal opened?

The Suez Canal opened in 1869 and the Panama Canal was opened to traffic in 1914.

#3. Did Italy win the FIFA Men's World Cup before or after Brazil got its first victory?

#4. Was the video game Legend of Zelda released before or after Warcraft: Orcs and Humans?

Shigeru Miyamoto creates Legend of Zelda in 1987. Warcraft: Orcs and Humans is released in 1994.

#5. Did Taylor Swift have her first Billboard Hot 100 number one hit before or after Rihanna had hers?

Rihanna topped Billboard Hot 100 in 2006 with SOS. Taylor Swift had her first number one in 2012 with We Are Never Ever Getting Back Together.

#6. Did Lindsay Lohan make her film debut before or after Drew Barrymore?

After her film debut with a small role in Altered States (1980), Barrymore played Gertie in E.T. the Extra-Terrestrial (1982). Lohan made her film debut in the Walt Disney Pictures commercially and critically successful 1998 remake of The Parent Trap.

#7. Did Pol Pot, the Leader of Khmer Rouge, die before or after the Spanish dictator Francisco Franco?

#8. Was Huawei founded before or after Microsoft?

#9. Did Texas become a state of USA before or after Louisiana?

#10. Did the TV series Friends air before or after It's Always Sunny in Philadelphia?

Friends premiered on NBC on September 22, 1994. First episode of It’s Always Sunny in Philadelphia aired in 2005. 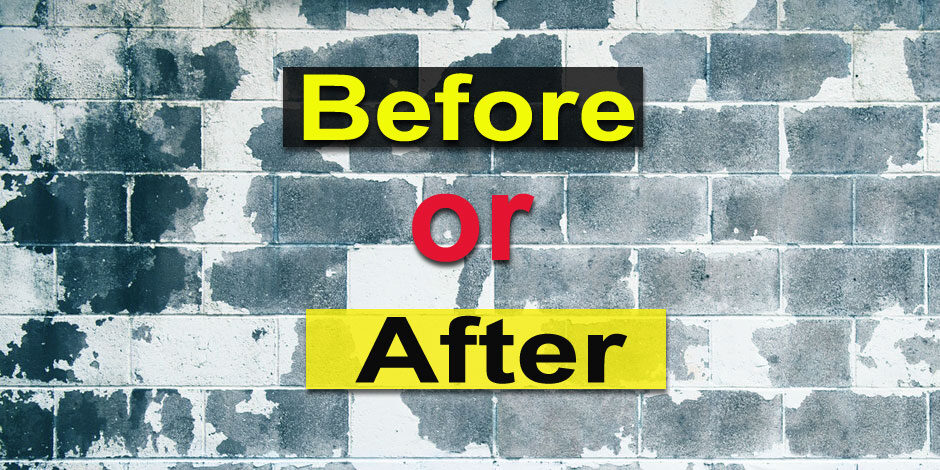 Was it Before or After…?

Which happened first and which came later? Do you think you can order things in a simple “Before and After” quiz?

Example: Did Hurricane Katrina hit United States before or after the September 11 attacks?

Do you know the answer?

There are a few history questions in this simple quiz, but also some about music, movies, and famous persons. How well can you score on this friends and family quiz?