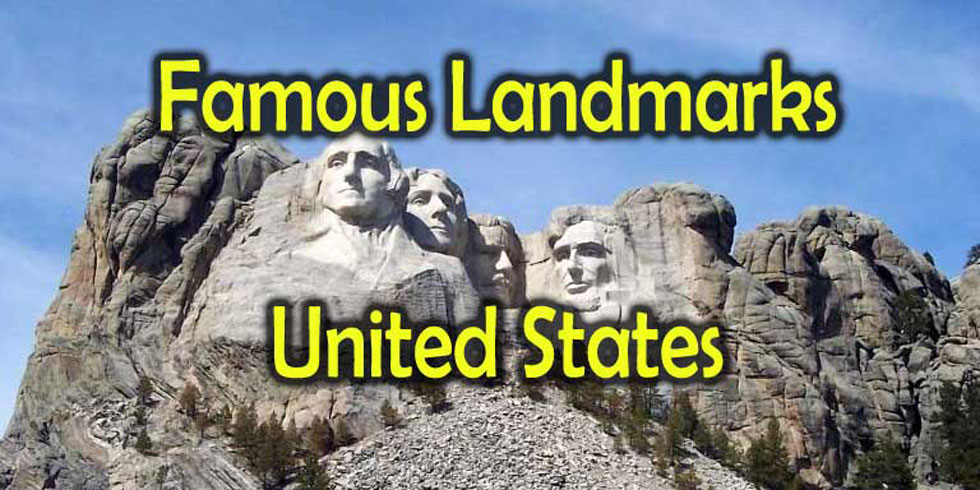 Very good! Do you want to try another geography quiz?

Do you want to try another geography quiz?

#1. Yosemite National Park is located in which state?

#2. The Sixth Floor Museum at Dealey Plaza is located in which city?

The Sixth Floor Museum at Dealey Plaza is located in Dallas, Texas. It was previously the Texas School Book Depository, the spot from which President John F. Kennedy is believed to have been shot on November 22, 1963.

#3. The National Civil Rights Museum is built around the former Lorraine Motel, where Rev. Martin Luther King, Jr. was assassinated. In which city?

The National Civil Rights Museum is a complex of museums and historic buildings in Memphis, Tennessee. It is built around the former Lorraine Motel, where Rev. Martin Luther King, Jr. was assassinated on April 4, 1968.

#4. In which state is Mount Rushmore located?

#5. The Painted Ladies are a famous landmark in which city?

Painted ladies is a term used for Victorian and Edwardian houses and buildings painted in three or more colors. The term was first used for San Francisco Victorian houses. The ladies in the photo are found near Alamo Square, San Francisco, California.

#6. If you visit The John F. Kennedy Space Center, you are in:

The John F. Kennedy Space Center (KSC) is located on the east coast of Florida.

#7. In which city can you visit the Lincoln Memorial?

The Lincoln Memorial is built to honor the 16th President of the United States, Abraham Lincoln. It is located in Washington, D.C.

#8. In which city can you find Jackson Square and St. Louis Cathedral?

Jackson Square is a historic park in the French Quarter of New Orleans, Louisiana. To the south, the square originally overlooked the Mississippi River across Decatur Street. On the north side of the square is St. Louis Cathedral. On the other two sides of the square are the Pontalba Buildings, matching red-brick, block-long, 4-story buildings built in the 1840s.

#9. The Statue of Liberty stands at the mouth of which river?

Statue of Liberty stands at the mouth of the Hudson River in the harbor of New York City.

#10. Independence Hall is where the American Constitution was signed. It is located in:

United States is rich with famous historical places and interesting landmarks. Check out this quick quiz for some of the top tourist attractions and popular destinations in USA.

Perhaps you have already visited some of them. Others may be on your bucket list and great experiences to come.

This quiz is for visitors, globetrotters, or Americans exploring their home country. A family and/or school challenge.