A good score! Do you want to try another sports quiz?

Do you want to try another sports quiz?

#1. Roger Milla is a football player who played for which country?

Roger Milla played in three World Cups for the Cameroon national team. Milla took Cameroon to the quarter-finals of the 1990 FIFA World Cup in Italy.

#3. How many times has England won the FIFA Men's World Cup?

England played West Germany in the final at London’s Wembley Stadium. 98,000 people attended and England beat W. Germany 4-2. It is England’s only win in the FIFA World Cup so far.

#4. All of these countries have won FIFA Men's World Cup, except:

France and Belgium played the 2018 finals.

#7. Which is the only country that has participated in every FIFA Men's World Cup tournament?

Brazil is the only team to have played in every tournament. They have won five times, more than any other country.

#8. When was FIFA (International Federation of Association Football) founded?

FIFA was founded in 1904 to oversee international competition among the national associations of Belgium, Denmark, France, Germany, the Netherlands, Spain, Sweden, and Switzerland.

#9. Which player has scored most goals in FIFA Men's World Cup over the years?

The overall top goal scorer in the Men’s World Cup is German player Miroslav Klose, who has scored 16 goals overall. The record for the most goals at a single World Cup is held by Frenchman Just Fontaine, who scored 13 goals in 1958. Bebeto has scored 6 goals in World Cup, Paolo Rossi 9 goals, and Gerd Müller 14 goals.

#10. Lionel Messi has played for which national soccer (football) team?

Messi is a soccer player who has played for the Spanish club FC Barcelona and the Argentina national team. 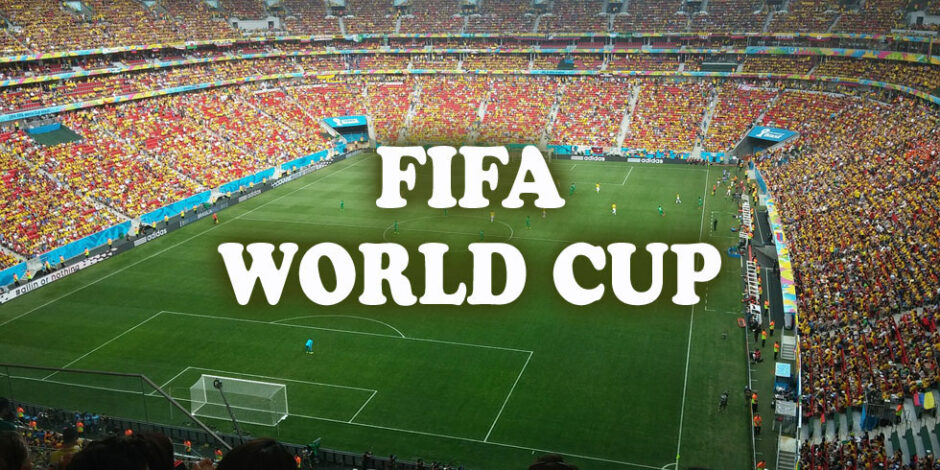 This is an easy to medium level quiz about the Men’s World Cup in Football. It has 10 questions about players, national teams, and winners over the years.

The 21 World Cup tournaments since 1930 and up to 2018 have been won by eight national teams. Do you know which team has the most gold medals? Or which team that has participated in all 21 tournaments?

If you are a true football fan, you will probably score 10 out of 10 with ease!